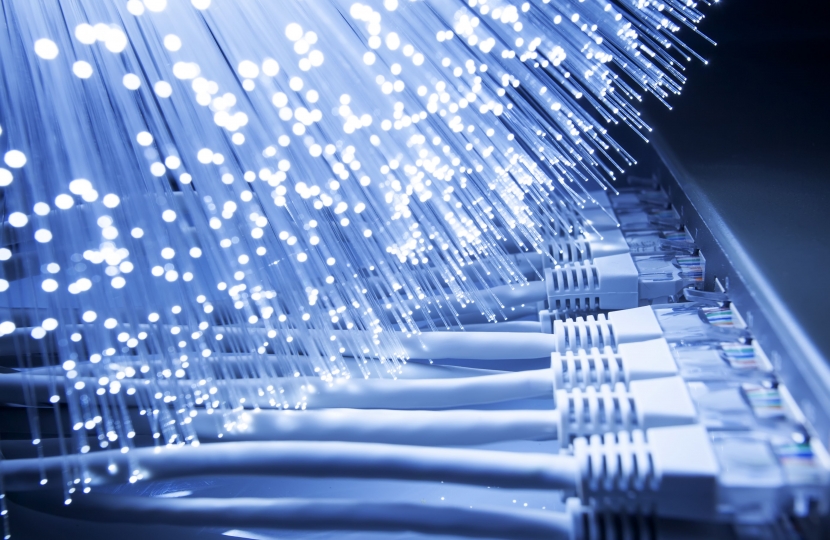 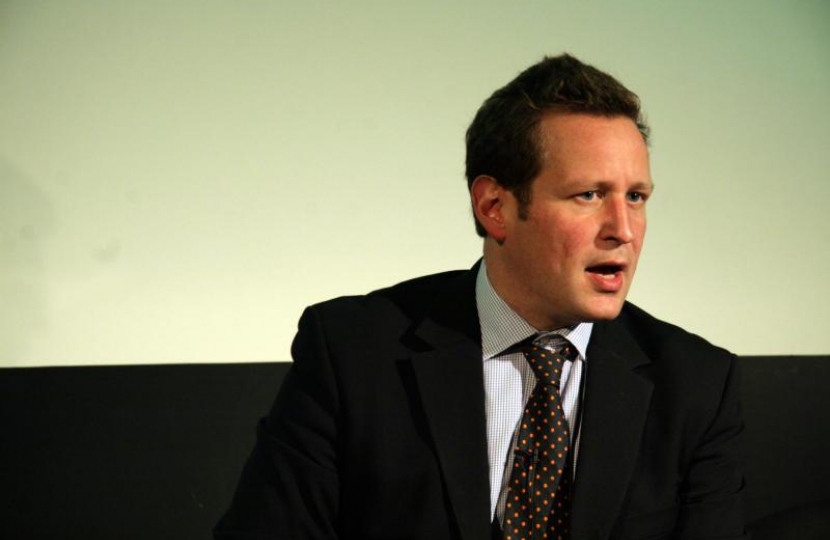 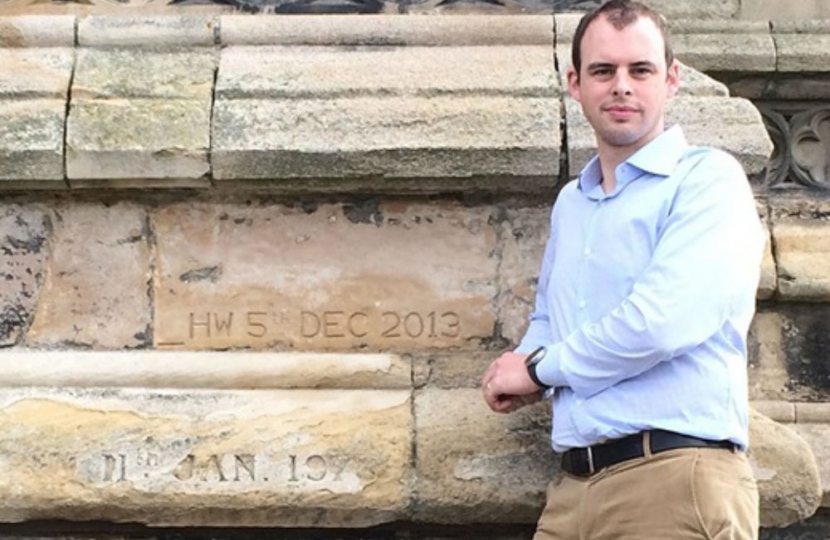 Matt Warman, MP for Boston and Skegness, has welcomed assurances that the Government continues to be committed to giving all households in the UK access to fast broadband.

Following press reports which raised concerns about this policy, a group of MPs met with the Digital Economy Minister, Ed Vaizey MP, to ensure that their constituents would not be left behind in the continued roll out of superfast broadband, particularly to rural areas.

The Minister confirmed that the Government’s Broadband Universal Service Obligation, vital for the final 5 per cent of homes across the UK not yet connected, will set an ambition for speeds of 10mbps – the speed needed to meet the demands of today’s typical family and many small businesses. Under the policy, customers will have the legal right to request this fast broadband, putting internet connections on a par with the obligation to provide a telephone line to all properties.

The Government ran an initial consultation on the policy earlier this spring, and plans to run a second one on the exact detail of the Obligation later this year.

In Lincolnshire, over 90 per cent of homes and businesses already have access to superfast broadband, thanks to the multi-million pound Onlincolnshire partnership, led by the County Council and BT. The project is now planning a second phase of improvement, which will extend superfast coverage beyond 95 per cent by the end of 2017.

Matt commented; ‘I was pleased to meet with the Digital Economy Minister to hear more about his plans for implementing the Government’s Universal Service Obligation, and it is welcome news that this is still very much on the agenda. I am looking forward to the further consultation on this issue being launched in the coming months, and I know that many residents and businesses in Boston and Skegness will want to take part in it to share their views on the importance of connecting rural locations to superfast internet.”