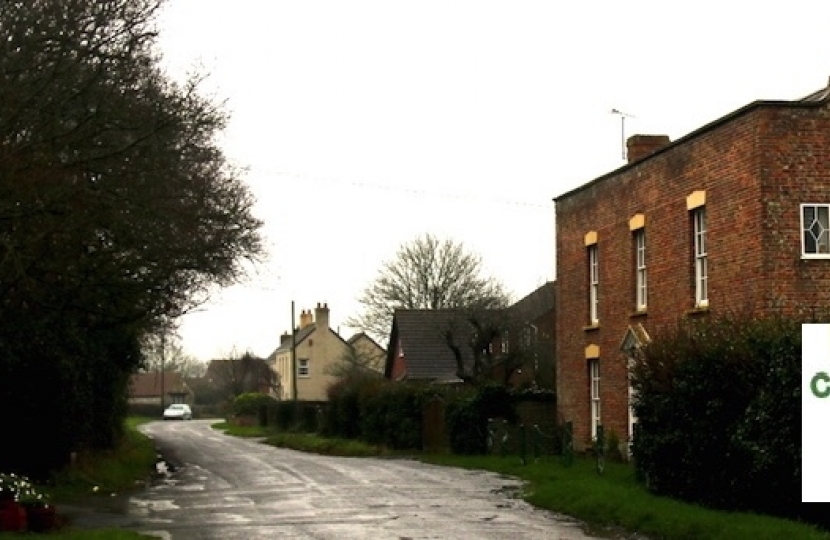 At a crag meeting we were addressed by Lord Abergavenny and Nusrat Ghani MP, both of whom gave a splendid introduction to what proved to be a fascinating set of speakers.

Mr Alex Caton, solicitor, spoke about the importance of paperwork when it comes to succession planning for everyone, but especially those in a rural profession.

George Eustace MP, DEFRA minister, presented his five priorities for agriculture pre and post brexit. Importantly, he felt that leaving the EU would only serve to make the administration of agriculture easier and would enable the creation of a better system of providing rural subsidies.

He did confirm that, until they were in a position to implement an improved subsidy regime, the government would continue with the current subsidy regime in a largely unchanged format until they were absolutely certain that the new regime would better incentivise agriculture to act in the way the country needs.

George confirmed that they were looking at improving messaging around GM, and also looking at ways of incentivising the appropriate usage of 5 year farm business tenancies as he was uncertain whether the current model results in what was intended.

We then heard from John Geoghegan of the planning magazine who let us know how the planning restrictions around barn conversions were developing, as well as presented some interesting statistics that support the argument that barn conversion planning applications are more likely to be inaccurate as they have a much lower success rate on appeal than the average application.

Finally, we heard from Christoper Price, of the CLA, who said that he doubted that there would be any widespread changes to agricultural policy.