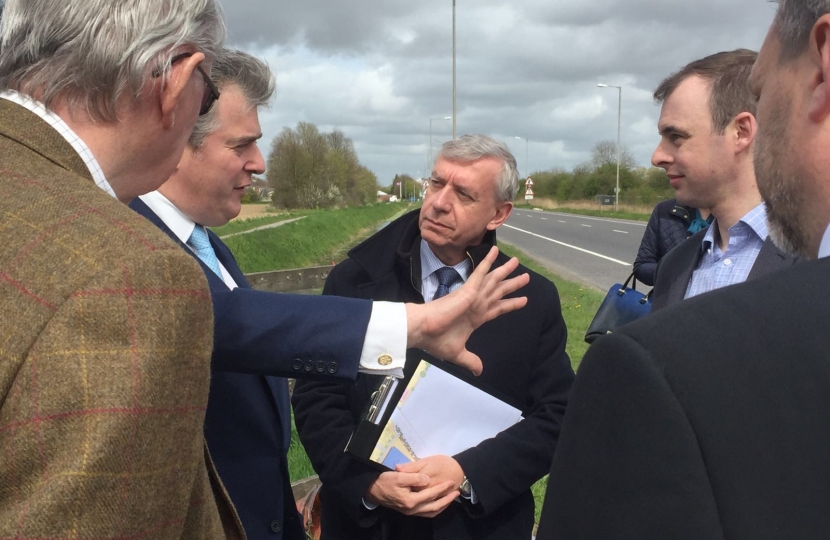 MP Brandon Lewis visited the site of the first set of developments known as the Quadrant that will add hundreds of houses, retail and a new football stadium for Boston United, whose lease expires on York Street in January 2018.

He praised that the 'infrastructure was leading the way' and that the plans were 'really good on a few levels.' saying "It's good to see the kind of development where local authorities are working with developers to deliver affordable new homes."

David Newton, the MD of Chestnut Homes was also there to speak to the minister and felt that 'the meeting went very well.' 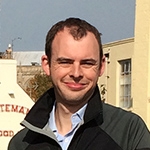 Conservative Member of Parliament for Boston and SkegnessIf you would like to meet Matt or get in touch, please email matt.warman.mp@parliament.uk 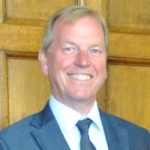 Mike is the Lincolnshire County Councillor for Boston Rural along with his role as the Boston Borough Councillor for the Swineshead & Holland Fen Ward.