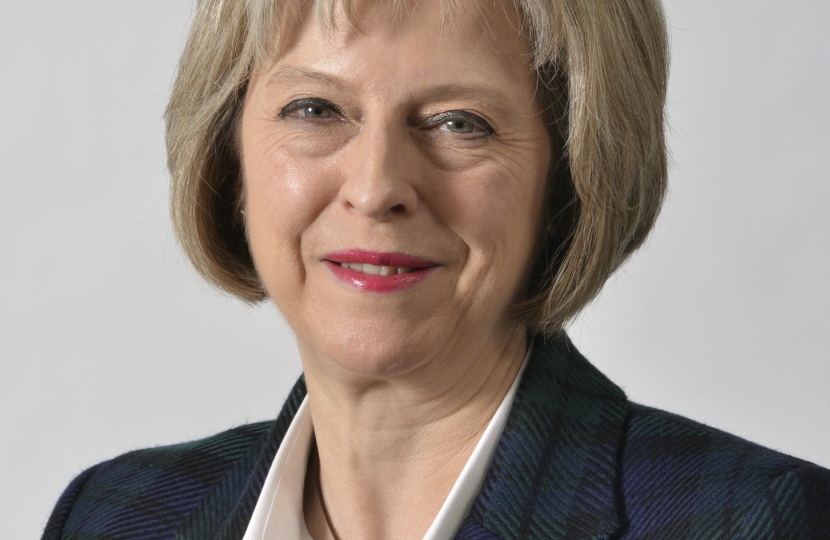 Former home secretary, has served for just over 6 years in the post.

Energy and climate change secretary for the past year

Stood against David Cameron in the previous leadership contest, previous party chairman and shadow deputy prime minister. Shadow home secretary between 2003-8. If you came to our annual fundraiser last year (2015), you'll remember our guest of honour.

To those of you who remember our fundraiser in May this year, you've seen the man, who was secretary of state for defence between 2010-11