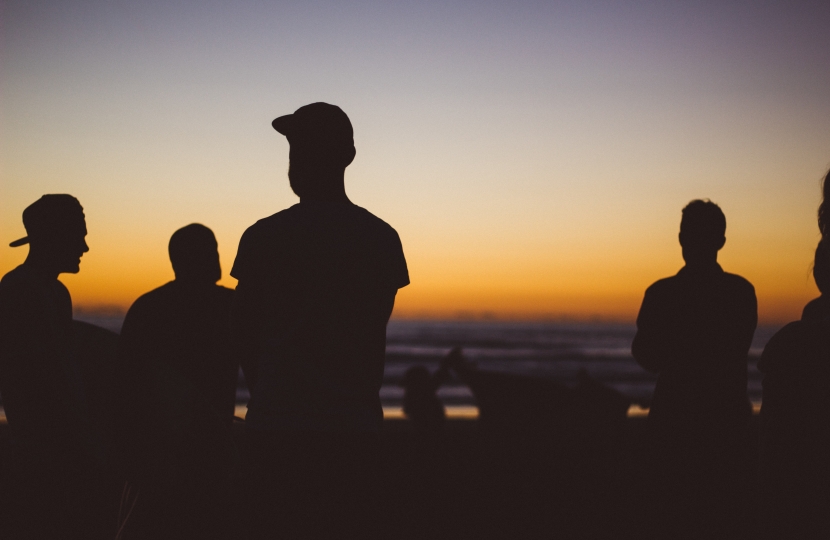 The formation of a County-wide Facebook group for young Conservative supporters is being spearheaded by the Skegness group of the Conservative Policy Forum (CPF).

At its recent meeting the CPF group urged the Conservative Party to make better and more extensive use of social media and other modern forms of communication. Members are alarmed at statistics showing a lack of support for the Party among young people.

The group is pressing ahead with plans for a Lincolnshire Conservative Facebook Group, set up and administered by young people themselves. Help in spreading news of the idea is being sought from the county council’s Conservative Group.

Leading the project is Skegness Grammar School student Thomas Tuplin, who has also been appointed as New Media officer for Skegness Conservative Branch.

CPF group chairman John Cowpe explains: “The Conservative Party nationally is rightly worried about the lack of support from young people, so we want to do our bit locally to try to reverse this.

“Young people are much more likely to be influenced by what they see on social media than by the traditional Press. So the Party needs to smell the coffee and do something about it. We know that there are Conservative-minded young people out there – our job is to get out the Party’s message to them using modern methods.”

The CPF group meeting, which was attended by a number of local young people, also called on the Party to resurrect the Conservative Future group, better supervised and monitored than before, but developed organically by young people themselves.

The group considered a Party policy briefing on “Youth”.  Its conclusions included the following:

*The message needs to be put over strongly to students that tuition fees are an investment in their own future.

*The Government should provide financial support for students taking degrees which can provide the country with the skills it needs and pay the maintenance grants of those from disadvantaged backgrounds.

*Interest rates on student loans should be lower - at the normal rate being paid in the country, not six per cent.

*The supply of affordable homes needs to be greatly increased.

* Planning regulations should be relaxed, including allowing development in some of the less   beautiful or environmentally sensitive parts of the Green Belt.

* The Government should provide money for infrastructure to help development of housing, including  money for decontamination of brownfield sites.

*Land-banking by builders should be discouraged, with a requirement that they should be given 18 months to “build out” after planning permission has been granted.