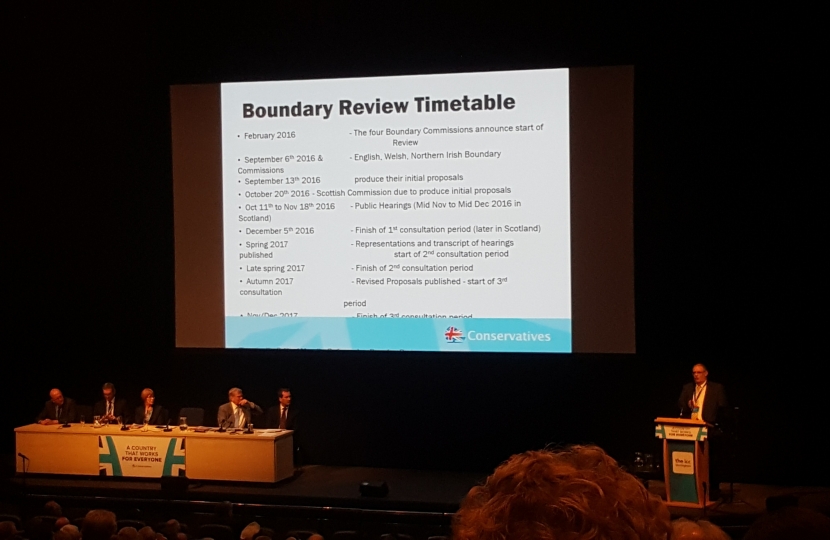 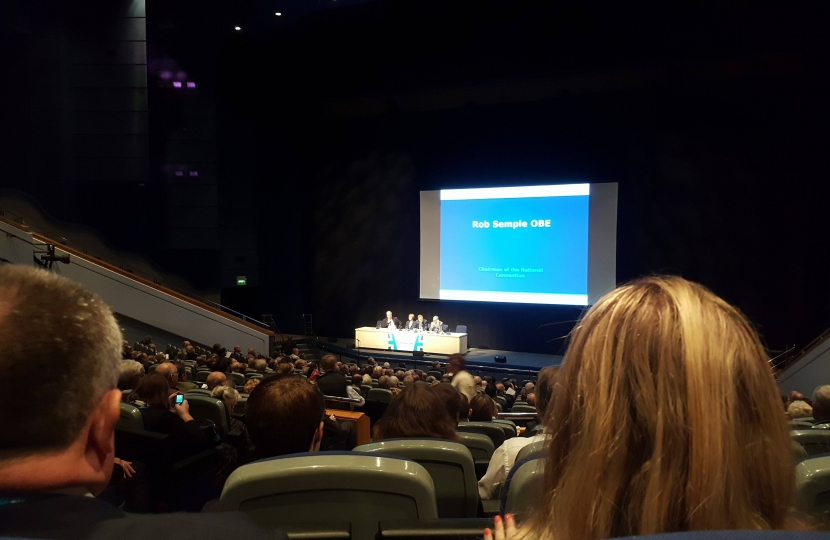 At the national convention a number of proposals were made to the convention (which are the chairmen and some other officers of all Conservative associations.)

The membership administration is set to change, with membership being handled centrally. The Party Board has established an independent working group that will determine when Central Office is ready to implement central administration. As part of this proposal the member's only area of conservatives.com will be revamped.

Voluntary multi-constituency associations were given the green light, with early adopters given extra financial and professional support from central office. As part of this Associations will now have to audit their operations as well as their finances.

Other proposals relating to the selection method of candidates were proposed including a candidate outreach programme to target individuals to stand for us.

Currently, association officers can only stand for three years and seek re-election for a further year. This is to change with the time period an officer is allowed to take the role being 5 years, but they have to seek re-election every year.

In addition, officers of the party cannot return to the same office for a period of at least 6 years.

The deadline for AGMs is to be moved to June so as to relieve the pressure on associations around election time.

Finally, a vote was held regarding smaller administrative provisions and was passed by 95% in favour and 5% against.

Additionally the process of the boundary review was discussed, as this is going to have huge geographic impacts on campaigning activity.